Blizzard Entertainment said today it will integrate its Battle.net gaming service with Facebook in an effort to improve the social side of the company’s online platform.

The first step in the integration will allow "StarCraft II: Wings of Liberty" players to add Blizzard gamers who are friends on Facebook to their Battle.net friends lists.

"We’re pleased to be working with Facebook to integrate their platform with Battle.net to enhance the social-entertainment experience for our players," said Paul Sams, chief operating officer of Blizzard Entertainment. 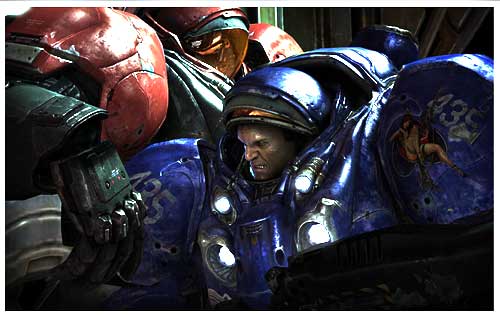 "This new functionality will make it easier than ever to connect with friends on Battle.net and play StarCraft II and future Blizzard Entertainment games together."

The new Facebook integration with Battle.net will be tested in the future via the ongoing "StarCraft II: Wings of Liberty" beta test and will rollout to all players when the game ships on July 27. Blizzard said information about other Facebook-related features on Battle.net will be announced at a later date.